Manufacturing, Cannabinoids, and Analogs, Oh My! 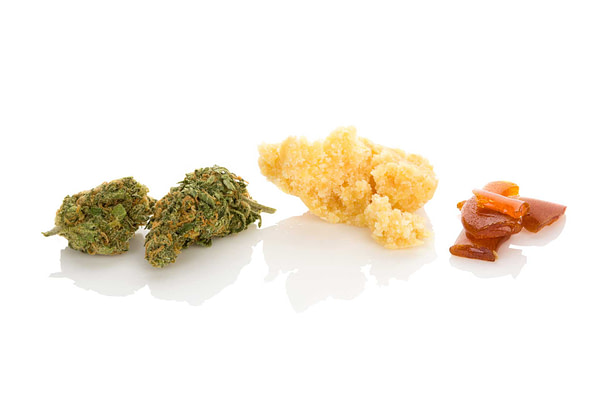 Worried about the future manufacturing landscape of cannabis and hemp-derivative products?

Sorry. We know that was a mouthful, but it’s an important topic. Not knowing what’s ahead of you, especially in a space like this, is a scary feeling, and that’s why we want to break it down.

While the process of extraction is nearly identical between the two spaces, the hemp industry operates on a true industrial scale while the cannabis industry is still stuck somewhere between lab scale and pilot scale. Each state’s individual market size, and inability to export outside the state of manufacturing, limits the cannabis industry’s reach and therefore its production capabilities. Based on that fact, we believe that all cannabinoid industries (hemp-derived, cannabis-derived, synthetically-derived, and biosynthetically-derived) will eventually become one large industry when cannabis is inevitably legalized at a federal level.

As we write this piece, we’re aware of four states that are deciding if they’ll open their recreational markets in November of 2020: Arizona, Montana, New Jersey, and South Dakota.1 Right behind them are Mississippi and Pennsylvania, and the reclassification of these six states will lead to something like a 37% increase in the amount of recreational states we have here in the U.S. As if this isn’t enough to spark some excitement, there’s also been a flood of regulatory progress that will further cannabis’ efforts to become legitimate in the eyes of Uncle Sam.

Moreover, The MORE Act, a bill aimed at decriminalizing cannabis at the federal level, has been tabled by Congress in favor of pandemic relief efforts, but will be reviewed by the House this upcoming fall.2 This disappointing yet hope-inspiring news is only bolstered by the Committee on Energy and Commerce approval of the Medical Cannabis Research Act, a bill that will allow the FDA to supply medical grade cannabis to researchers.3 Research is imperative so that large governing bodies can, hopefully, make informed decisions, and the Committee’s approval has ensured that the Act will move toward the second phase and be reviewed by the Senate before hitting the president’s desk. This type of progress can only mean that the road to a safer, better regulated market is being paved.

As if that’s not enough, the Hemp and Hemp-derived CBD Consumer Protection and Market Stabilization Act of 2020, an Act that’s officially been introduced to the House, “would allow hemp-derived CBD to be legally marketed in dietary supplements so long as manufacturers comply with new dietary ingredient requirements and other Food and Drug Act dietary supplement policies.”4

What we’re trying to say with all of this is that legalization is fast approaching, and it’s clear that there will be certain players that end up with a larger market share for one particular cannabinoid. Based on the science and chemistry of manufacturing these cannabinoid analogs, it makes more sense to be able to produce them all in-house. This would provide the greatest revenue opportunity for companies while diversifying their product SKU portfolio.

It’s also worth noting that there are minute differences in how the material behaves from an extraction perspective based on the major cannabinoid’s present presence in the biomass. These slight differences can easily be teased out with some good, old-fashioned R&D or with the help of your strategic partners, so we recommend starting conversations with your local competition and reaching out to your local dispensary or large hemp farm to intentionally connect with those who can be of service to you later on.

We hope this section helps you see past the present-day cannabinoid business model (the one that currently dominates all THC and CBD industries) and invites you to think about it a little differently. The future of the space is only overwhelming if you feel like you don’t know what steps you need to take, but that’s why Eighth Revolution prides itself on making information like this straightforward and accessible. If you want to further discuss anything we’ve written about, or have some questions about your own future in the space, please don’t hesitate to reach out.

Each month we produce a ~35 page intelligence report based on an aggregation of research and private conversations with some of the biggest players in the space. The inner circle reads our report and we want to do our part in helping the industry advance forward, which is why we have made the monthly report free. Sign up using the link here and you will receive it on the first of every month.

If you have specific questions or ideas, feel free to reach out at Bryan@8threv.com. 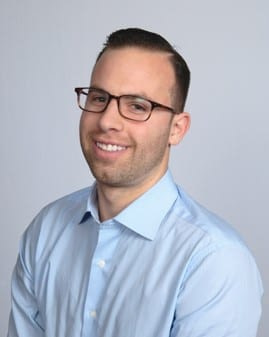 PrevPrevious PostClean Technique: The Many Phases of My Cannabis Experience
Next PostFor Prospective Adult-Use Cannabis Businesses in New Jersey, Site Selection is ParamountNext 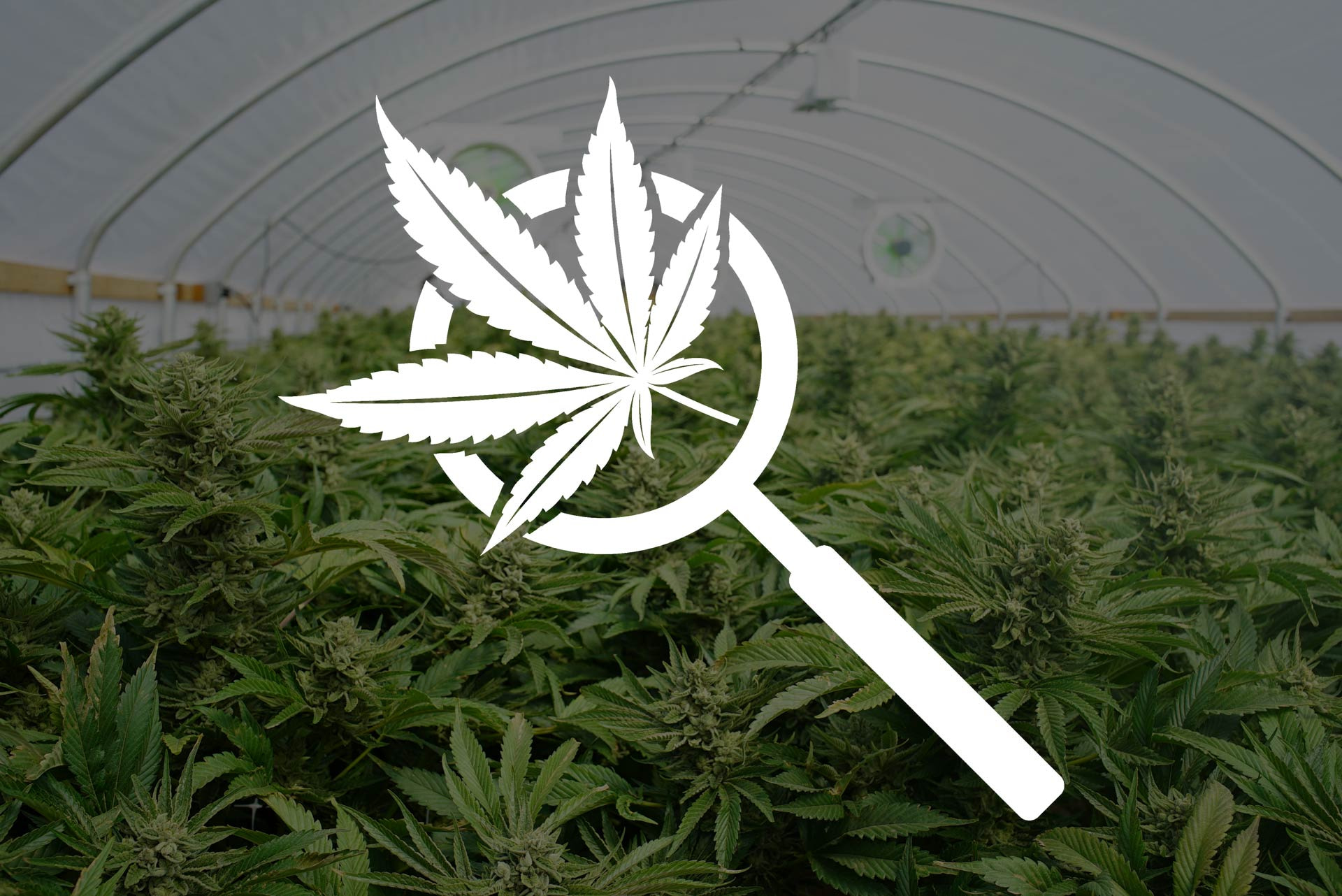 If you caught one of our recent blogs, Our Favorite Cannabis and Hemp Friendly Advertisers To Work With In 2021, you’re already aware of the 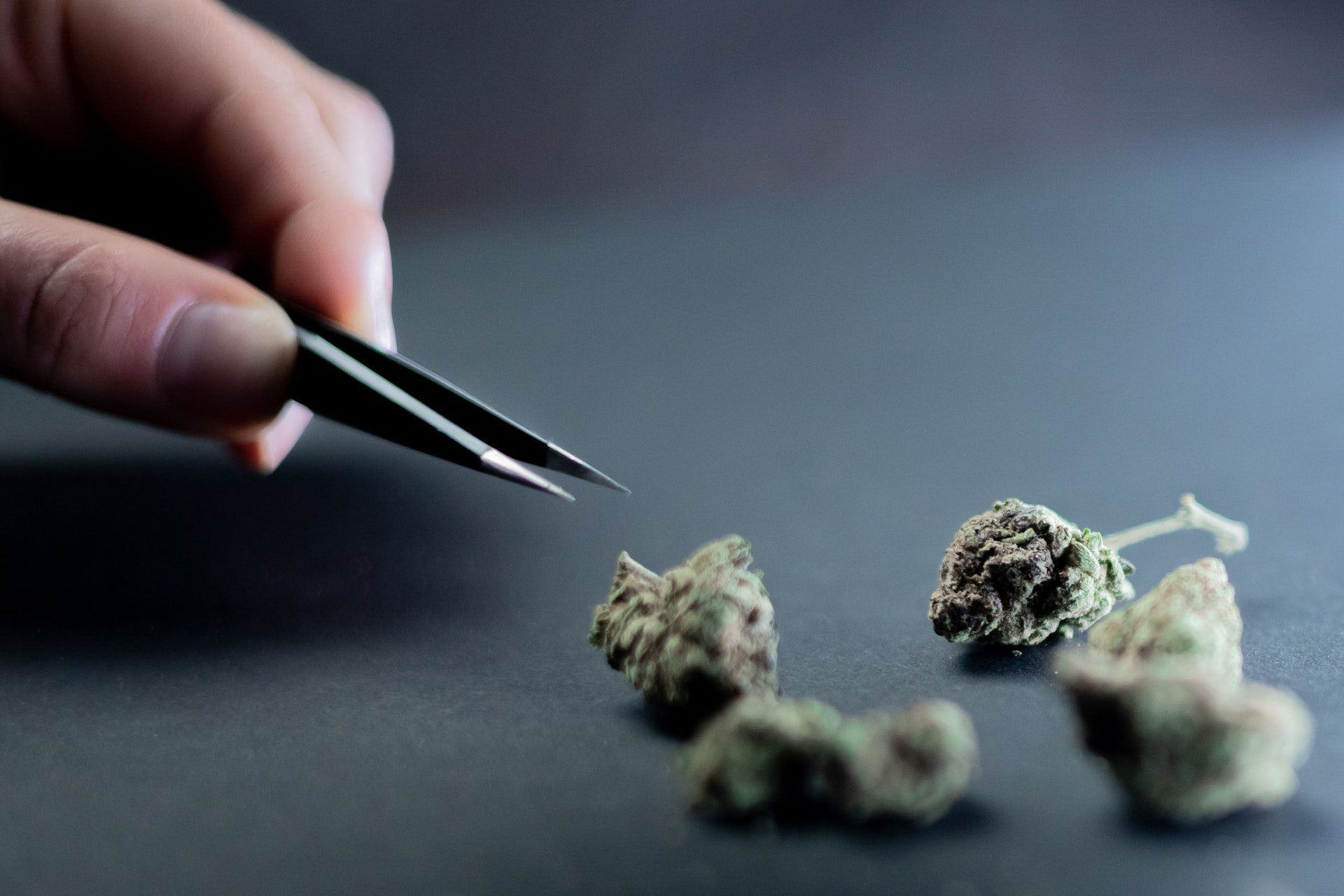 It is truly inspiring to see how far certain states have come in regards to legalizing and efficiently enacting cannabis policy. What seemed like a 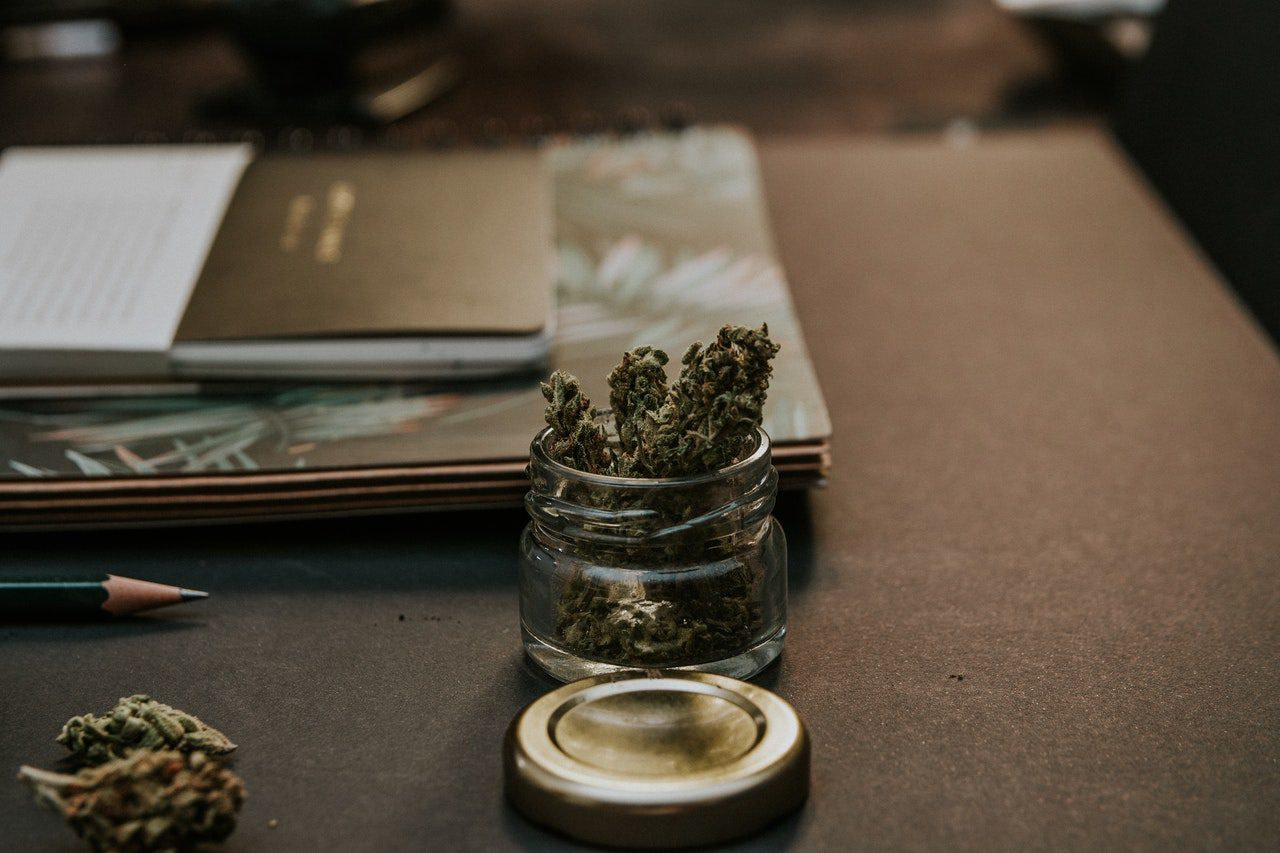 Why Should You Personally Invest in Cannabis?

For stock market experts, and for those that are new to the investment game, you might be asking yourself the same question many other modern 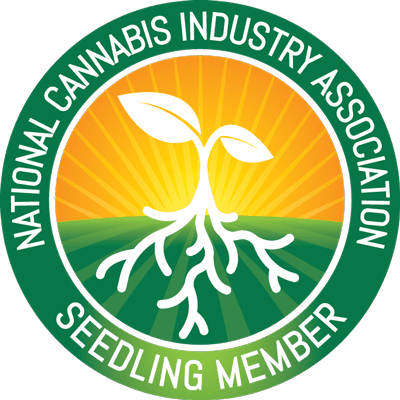 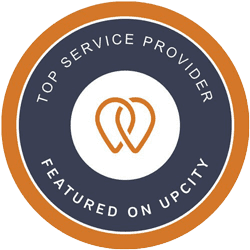