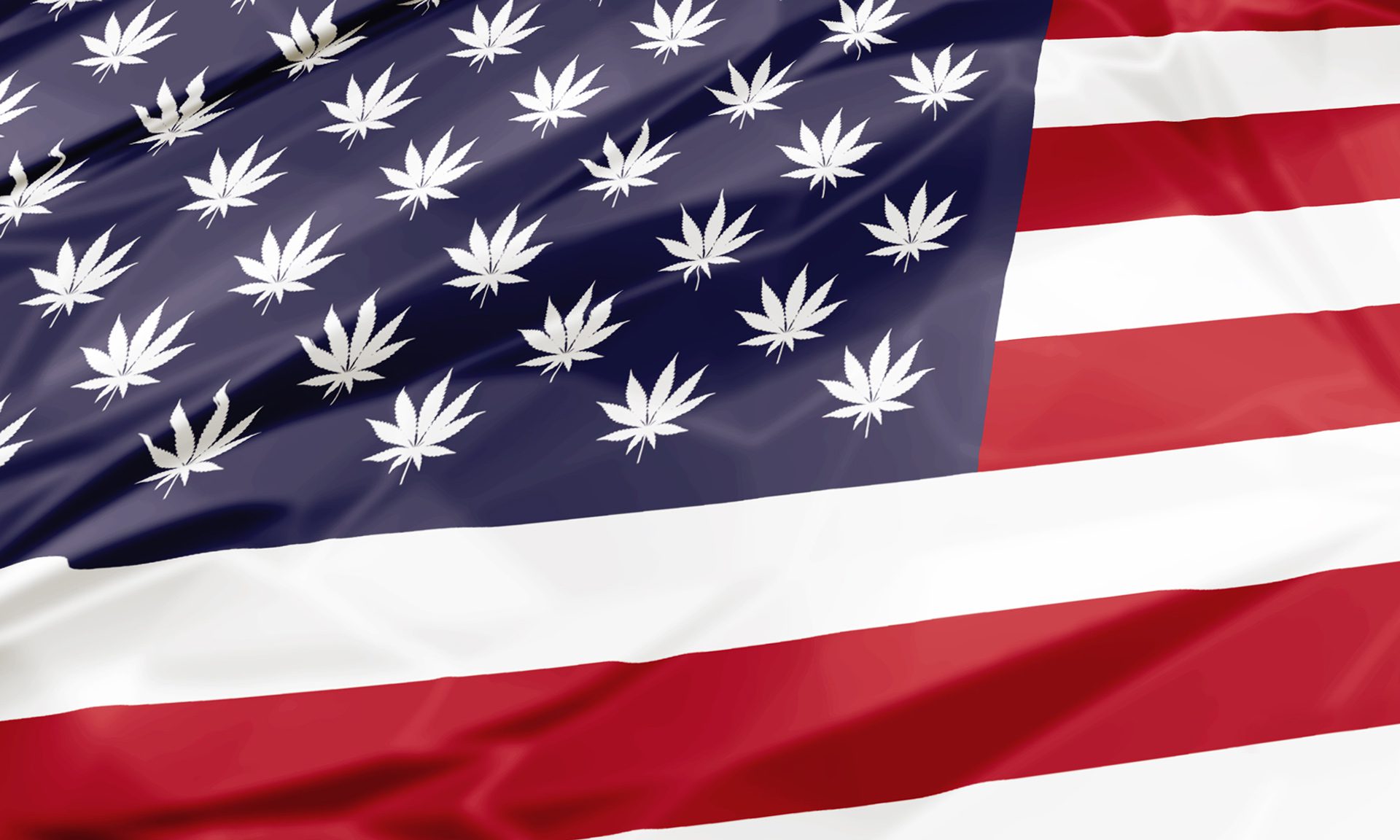 After a phenomenal 2021 in regards to cannabis legalization efforts throughout this evolving nation, 2022 has also shown to be a harbinger of positive change within this exciting sector. Here at PufCreativ, our team is thrilled to be doing our part. With so much more opportunity for new products/services, we’re also looking forward to new social equity initiatives.

As each new state enacts its guidelines and forms its legal cannabis framework, there is a tremendous amount of opportunity to really cater to the unique needs of underserved communities within each state. Harmed by too many years of unfair drug policies, states now have the amazing chance to right some wrongs.

In this blog, we’ll be highlighting some of the major developments and hopeful gains associated with legal cannabis in 2022.

First, one of the major developments is that the state of Mississippi officially launched their application process. As of June of 2022, transporters, testing facilities, processors, and growers are able to apply for licensing within the Magnolia State.

In fact, we’re happy to say that one of our clients, Mockingbird Cannabis, was mentioned as a leader in the state:

“Mockingbird Cannabis, one of the state’s early industry leaders, was among the first to receive its license. The company has invested $30 million into his 167,000-square-foot facility near Raymond, according to CEO Clint Peterson. The company has received four licenses so far to transport, dispose of, produce, and grow medical marijuana and medical marijuana products.”

Secondly, if you’ve been following along with our Puf Blog Series, in our previous blog we covered the initial announcement of Rhode Island legalizing cannabis for adult-use.

Staying on the theme of measurable social equity, the issue of record expungement is certainly crucial:

“The law specifies that people can proactively ask the court to expunge the records. According to Craig N. Berke, spokesman for the state courts, people can write to the court in the county where the charge was filed and request an expungement – a step no one has taken to date.

The protocols for expungements are still being worked out, Berke said, but there will be no filing fees. Any outstanding costs and fees will also be waived, though people will not be reimbursed for any costs or fees that have already been paid.

If the amount of marijuana is not stated, the court will presume the amount to have been two ounces or less, making the person eligible for expungement.”

Maryland Gets Closer to Adult-Use Legalization

“The bill sets out to address criminal justice and public health issues, while also building a foundation for social equity in the industry, House Speaker Adrienne Jones’ office said in February.

The legislation also would automatically expunge the conviction of anyone previously found guilty of simple possession of marijuana if it was the only charge in the case. In addition, anyone currently held in a state prison or local jail for a cannabis conviction would be resentenced to end their term of incarceration.

The bill also calls for a study to collect data on patterns of use, incidents of impaired driving, and the impact cannabis use has on public health.”

This bill, while not an immediate victory via lawmakers, opens the door for the people to make their voices heard.

The Hopeful Future of Legal Cannabis in the 21st Century

Finally, with so many positive things happening in the world of legal cannabis/hemp in the United States and worldwide, we can only hope that this amazing trend will continue on into the foreseeable future. Relying on cannabis as a wellness alternative is really something that seems to have no limits.

At PufCreativ, we can’t wait for all of the important research and information that is surely to come as we dive deeper into the wonders of this plant! 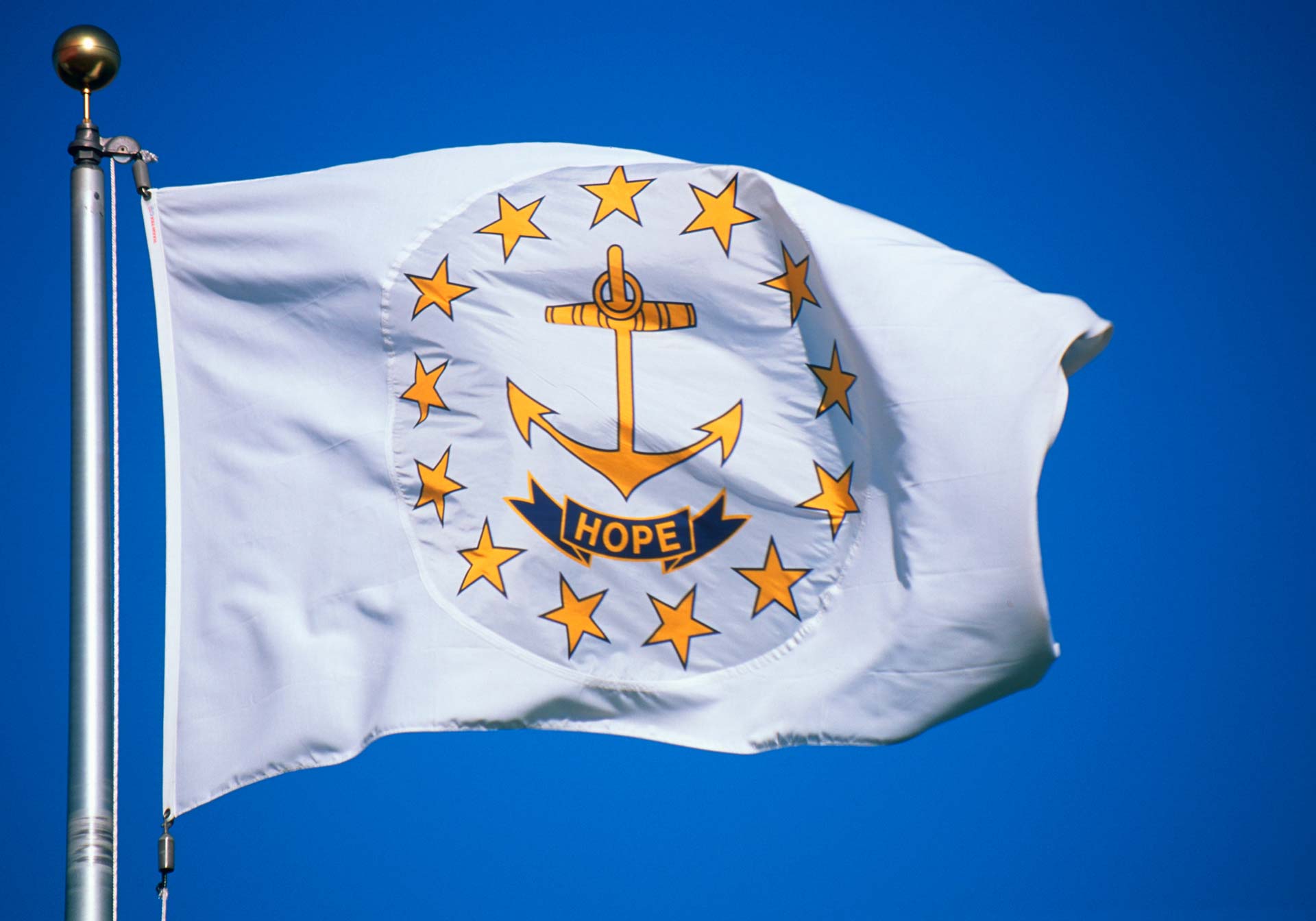 Here at PufCreativ, we are just giddy about all the legalization news that has been coming out of various states within the past few years 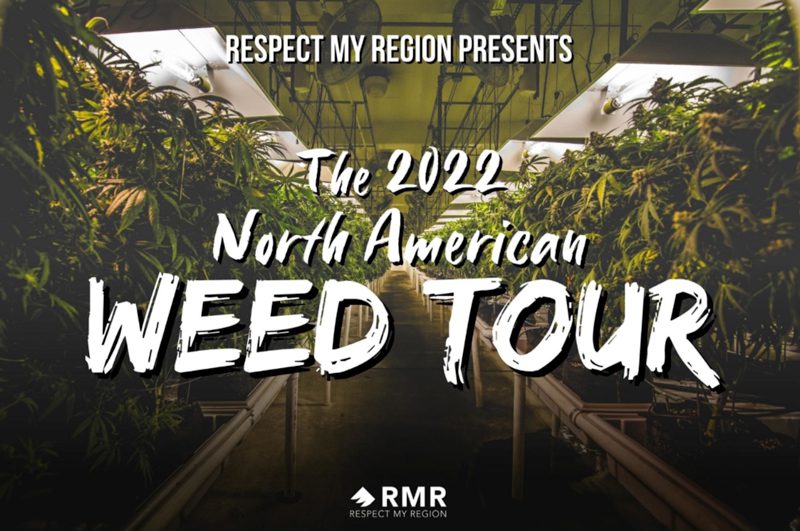 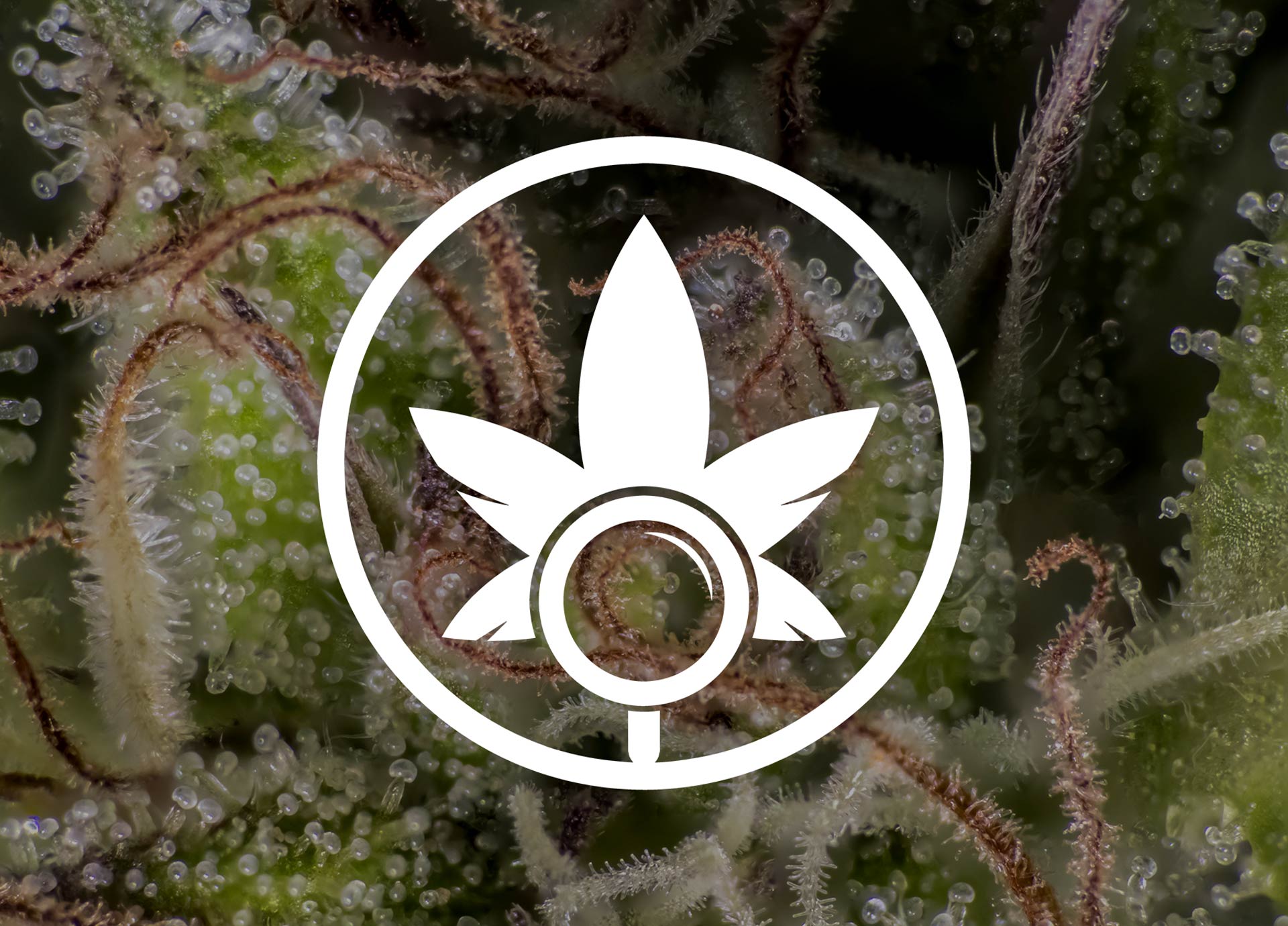 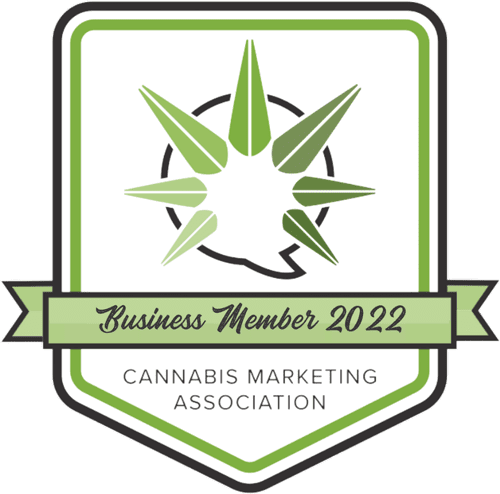 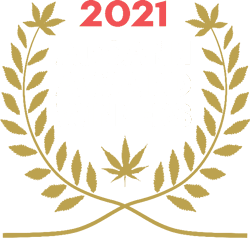 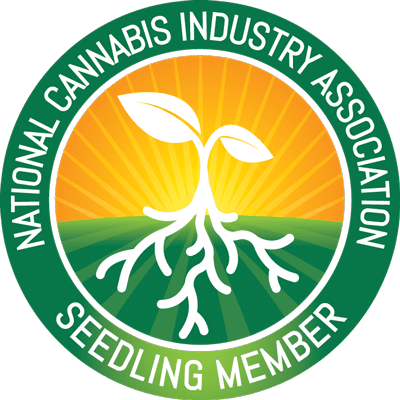 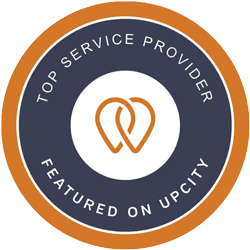